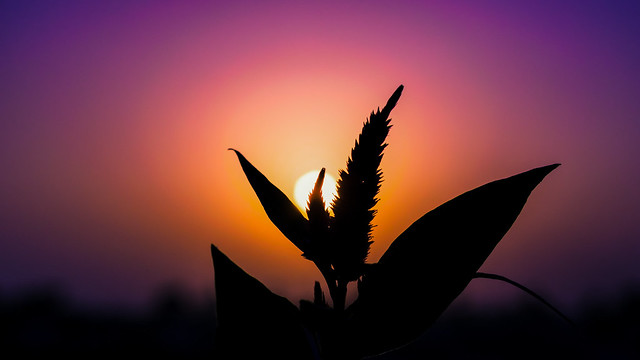 Įngela had inherited a healthy love of attention from her father. She waved back at her nephew – or, at least, gave a toddler’s approximation of a wave. Having not yet learnt that a wave consisted of a shaking hand, she opened and closed her fist instead, flapping her fingers.

At Mordred and Nimueh, she simply smiled. If Įngela’s parentage hadn’t been obvious before, it could hardly be mistaken now. With the small exception of her dimpling cheeks, and her mother’s lips, her smile was the mirror image of her father’s. The corners curled in exactly the same way and it had the same contagious effect. This was the smile Mallos often broke out in arguments; the one which others couldn’t help smiling along with. Įngie, only three, wore it with the same confidence.

Throughout, she maintained her one-armed hug of Arthur and kept her cheek pressed against his chest. That is, until Avalon poked his nose over the side of the chair.

“Bunny!” Įngie said, pointing at him and glancing up at Arthur, expecting praise for her positive identification.

Conscious that she had the eyes of the room, she released the king and shuffled forward, placing her tiny hands over the top of Avalon’s paws. Beneath the soft fur, she could feel the strong bones and tendons. She leant over and planted a little kiss on his twitching nose before shuffling back to lean against Arthur again.

If Įngela couldn’t have her parents, this was the next best thing, surely. She had the attention and affection of the room – with the exception of one. Her dark, intelligent eyes followed Morgana’s movements, understanding far too much for someone with far too few years. Morgana, she knew, was her sister, Įngie wasn’t quite sure what that meant, but her father seemed to think it was important. Morgana was also the only person present who didn’t seem at all interested in her.

Įngela shuffled to the edge of Arthur’s lap and slid down his legs to the floor. She waved at Nimueh, Mordred and Tristan as she passed them, heading towards the window where her sister stood, facing away from the rest of the group. Įngie paused a few steps away, watching Kraar with her head titled slightly to one side, before closing the gap between them. She reached up and took hold of her sister’s hand, her tiny fists barely able to close around a couple of fingers.

She held the other hand upward in the same, expectant gesture she’d made towards Arthur.

Įngela
progeny of the warbird and the sun-god


image by sunny m5
Replies:
There have been no replies.