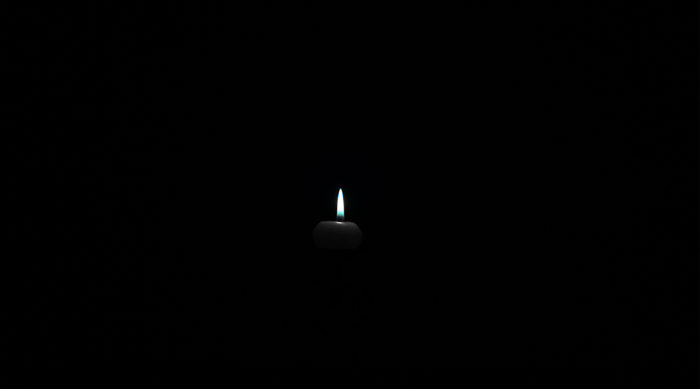 For I had believed what I was sold, I did all the things that I was told
But all that has changed, and now I'm bold.

What a beautiful, forgiving child. So loving. So at ease in her own skin.

“Eselda.” Aura repeated slowly, as though trying the name on for size.

It was a lovely name, classic, unusual – not something Aura would have associated with Poppy. That she was Poppy’s was unmistakeable, now; those copper-brown curls and dreamy blue eyes were a combination which would have been out of place on anyone else. Poppy’s first daughter, the long-lost Nephthys, had had the same features. There was little of Draco in Eselda, except perhaps in the symmetry and line of the jaw.

In death, the things which had concerned Aura when she was alive had largely fallen away. Even so, she couldn’t think of Poppy and her good-for-nothing husband Draco without feeling a touch of something – apprehension? Sadness? Draco had tried for a relationship with Aura once, but had sold her out to her then-enemy, Gwythr. Draco had eventually married Poppy after the two shared a rather tumultuous relationship, but had gained his come-uppance during the seven curses. When Aura discovered she was pregnant with Thoth, she’d flown into a rage and magically transferred the embryo to Draco, who had carried him to term.

It was a complicated family, to say the least. Little Eselda had been born after Aura died, so they’d never met.

As if the day needed any more surprises, the purple phoenix she’d initially mistaken for her familiar, Anneliese, hopped forward and transformed into a familiar figure. Quinn had not given his name when Aura had first met him, but he identified himself now to Eselda. His friendly interactions with the child and her robin only cemented Aura’s impression of him as a decent young man.

“Eselda,” she said again, clutching her scythe tightly. It was damp; her hands were sweating. Why? “My name is Aura. I’m – Poppy’s mother.”

The words felt alien in her mouth. Aura had never been any kind of mother to Poppy, since she’d disowned her shortly after her birth, and had been an on-off mother to Thoth only for the first decade or so of his life. War and death had stolen time from her.

The word grandmother felt even more alien, and she couldn’t bring herself to say it.

A u r a
They thought I was weak, but I am strong; they sold me the world but they were wrong
And now that I'm back, I still belong.

image by ankur sharma at flickr.com


short sorry D: if you guys havent already split these, i'm happy to just take 1/3 of the doubloons and let you guys split the items between you. i don't need any of them<3
Replies:
There have been no replies.