Eira was growing a bit bolder as summer started to wane. She had seen as much of Glorall as she possibly could, but there was more world out there. Random whisperings of various wolves said as much. The smell of her parents... well, the parents she knew. Mother was her mother after all, but her father... well, there may have been some doubts because she was so different from her littermates, but didn't matter. She slept there, she lived there. Clearly, Eden was her father, whatever others might hint at or think.

So, she decided today she must be bold. The brown and white girl crossed the invisible line between home and the freelands, marked only by the ever familiar scent of their Fortitude. Eira avoided the swamp, sticking to more solid surfaces as the dirt and grass seemed to shift to more solid rock as she neared some entryways to The Grotto. She edged a bit closer and gave a small woof. The pup's voice echoed strangely through the caves and tunnels for a few seconds. The echo unnerved her a little bit.

Instead of being bold enough to enter, Eira adjusted her path, following the smoother surfaces into the Crags themselves at the surface. She looked out over the open space. Breaks in the rock, not many hiding places. It was definitely NOT home, but it was her first real venture outside the pack. The young wolf could only imagine what she might find out here in the great wide world. 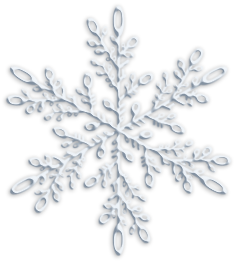