Naval Aviation Facing Unexpected Budget Shortfall; Options to Slow Spending Being Considered
Posted on 6/30/2019 at 14:56:27 by Will Croom 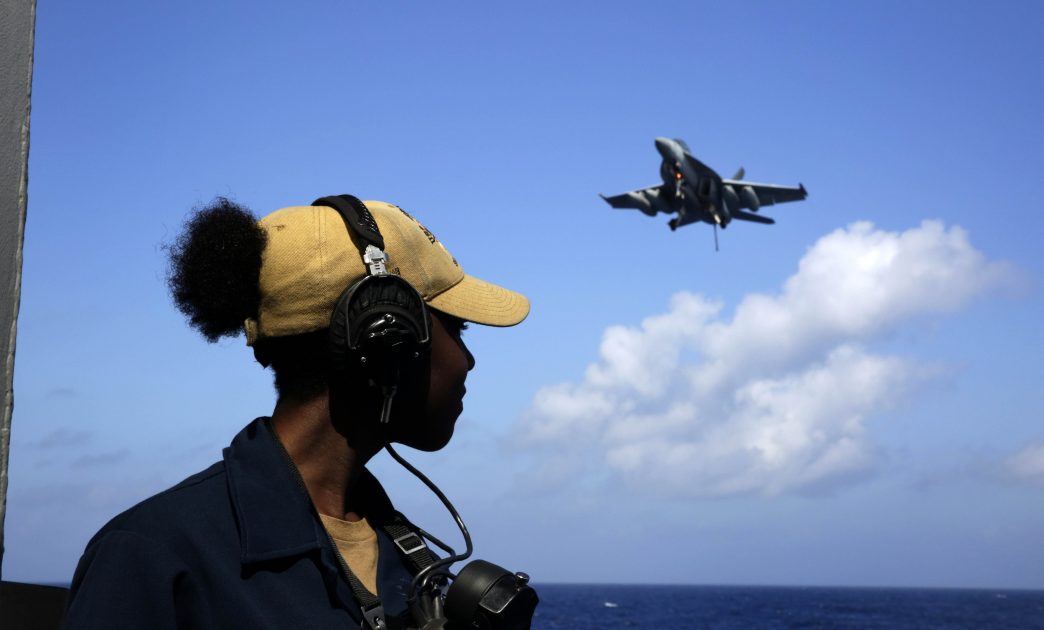 The naval aviation community is facing a budget shortfall of at least $100 million for the current fiscal year and may have to cut back flight hours and other operations between now and the Sept. 30 end of the fiscal year, USNI News learned.

Commander of Naval Air Force Atlantic Rear Adm. Roy Kelley has notified Navy leadership and the numbered fleets that the aviation community is considering not scheduling additional flyovers until the new fiscal year, reducing flight hours in the fourth quarter of the fiscal year, reducing the operations of expeditionary detachments of helicopter maritime strike squadrons and helicopter sea combat squadron and possibly shutting down an air wing.

USNI News understands that discussions are ongoing and no final decisions have been made.

Three other sources confirmed the basic details to USNI News that the naval aviation community was facing major budget shortfalls and considering altering operations to save money.

Naval Air Forces spokesman Cmdr. Ron Flanders told USNI News that “naval aviation is at its highest readiness in more than a decade, and we will ensure our deployed forces remain ready and continue to effectively meet their missions in accordance with the congressional guidelines and appropriations under the law. We constantly look for ways to deliver on that, and we continue to consider specific steps to best manage our resources and our costs.”

The budget-writing process has paid special attention to the aviation community in recent years, focusing on spare parts and logistics to increase readiness rates across all types of aircraft. Just a few years ago, some squadrons had well fewer than half their aircraft that were ready to fly on any given day, and some pilots were flying as few as seven or eight hours a month because there weren’t enough flyable aircraft in the squadron. This readiness challenge came after years of high operating tempos to keep two aircraft carriers deployed in the Middle East and to keep Marine Corps squadrons forward in Iraq and Afghanistan.

The Navy has made significant progress in the last year towards this goal, with leaders saying in congressional hearings in April that the Navy’s Super Hornet fleet was hitting readiness rates of up to 75 percent – a number that varies from day to day based on which planes are going into and coming out of maintenance.
Replies:
There have been no replies.