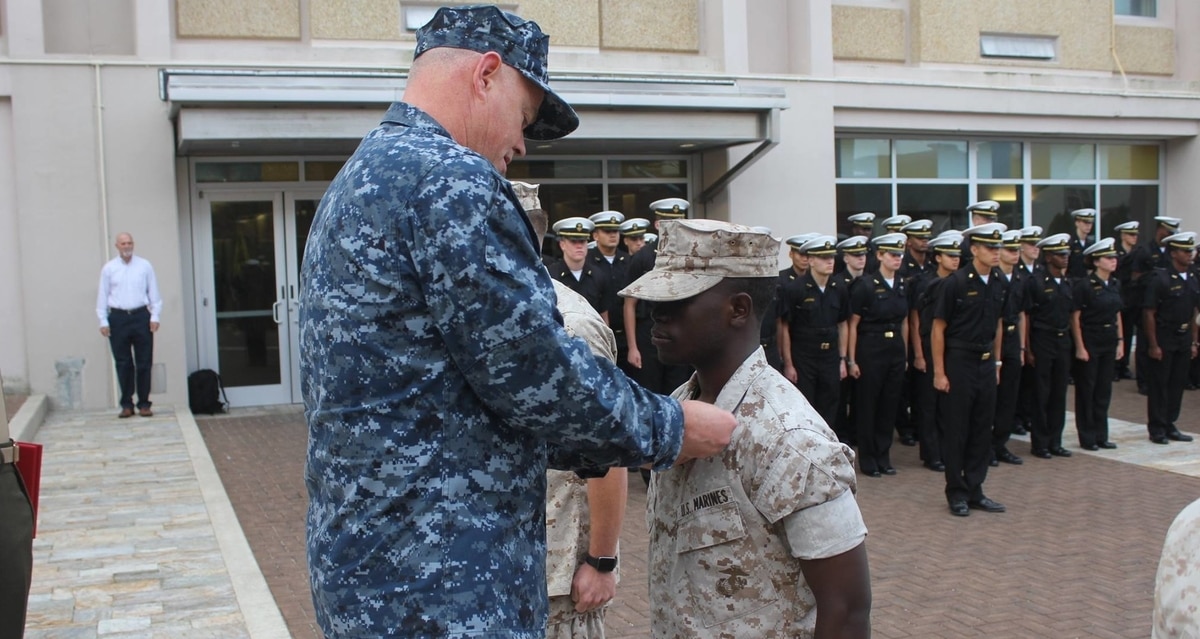 It remains unclear how many victims Midshipman Nixon Keago allegedly assaulted because their names are redacted in the released records.

The third-year midshipman is accused of entering a female classmate’s dorm room in February 2018, removing her clothes without her permission and sexually assaulting her while she slept, the filings allege.

Keago also faces burglary charges for each of the four incidents because he allegedly broke into dorm rooms or berthing areas to commit the crimes.

He was charged with obstruction of justice for allegedly urging a female midshipman to “lie to military authorities” about the case in September 2018 and in May.

Keago’s court-martial trial is slated to begin in January at the Washington Navy Yard.

A chemistry major, he’s been assigned a “leave of absence status” from the school and is no longer on Navy’s soccer team, according to academy spokeswoman Jennifer Erickson.

Before he arrived in Annapolis, the Texan served four years as an enlisted Marine and played on the All-Marine soccer team, according to his Navy biography.

He also represented Team USA at the 6th World Military Games in 2015. Assigned then to Marine Corps Base Hawaii, Keago was named to the 2016 Armed Forces Men’s Soccer Championship All-Tournament Team.

As a Navy freshman, he was named to the Patriot League Academic Honor Roll.