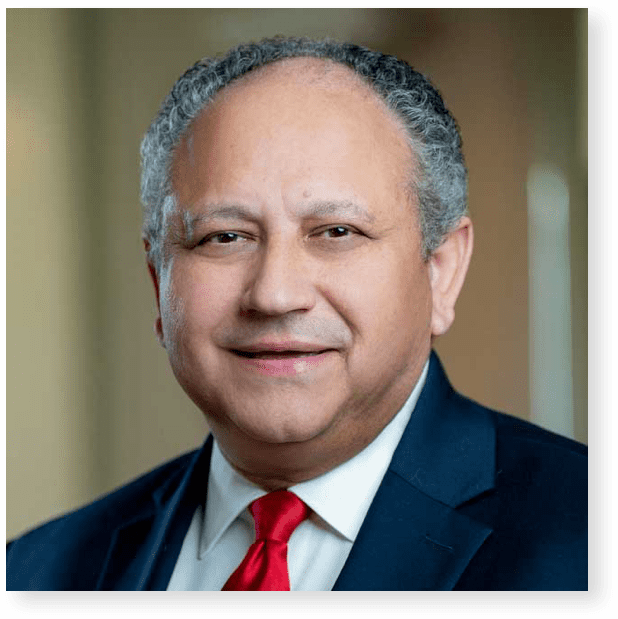 ARLINGTON, Va. — The U.S. Senate has confirmed Carlos Del Toro as the 78th secretary of the Navy, the Defense Department said in an Aug. 7 release.

“Carlos Del Toro’s lifelong pursuits and deep experience advancing America’s national security make him well-prepared to serve as the 78th Secretary of the Navy. A student of the U.S. Naval Academy and Naval War College, Carlos rose through the ranks during the Cold War and Operation Desert Shield and Storm to serve as the first commanding officer of the destroyer USS Bulkeley DDG 84, and then later as a trusted aide to Pentagon leadership. He understands firsthand the most pressing challenges and opportunities facing our Navy, from addressing the pacing challenge of China and modernizing our capabilities, to investing in our most valuable asset — our people. As an immigrant who has dedicated his life to public service, Carlos exemplifies the core values of honor, courage, and commitment in defense of our country.

“We remain the preeminent force in the world because of leaders like Carlos, and I have no doubt our Navy and our nation will be well served. I congratulate him on his confirmation, look forward to working with him and take pleasure in welcoming him back aboard.”
Replies: